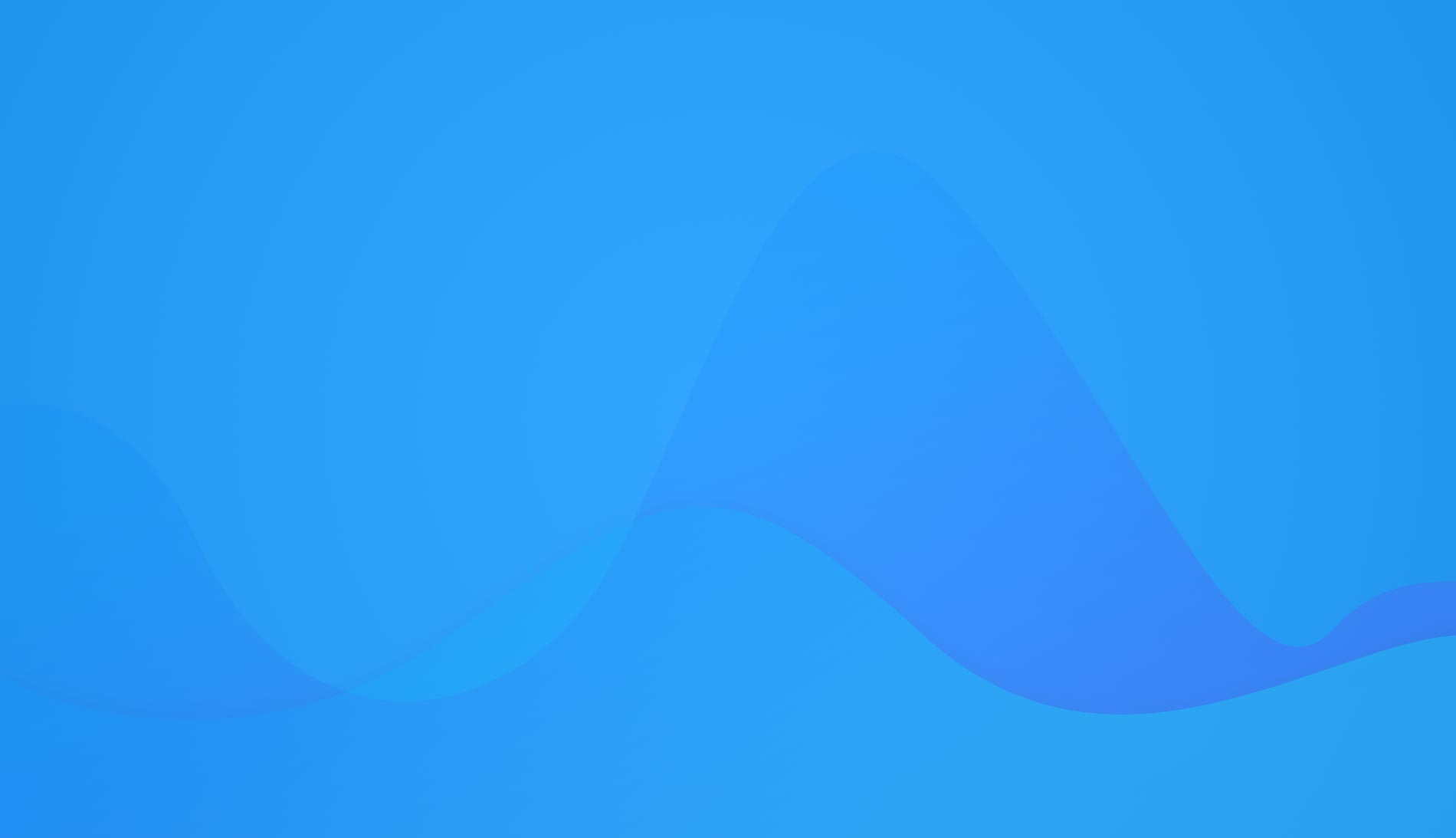 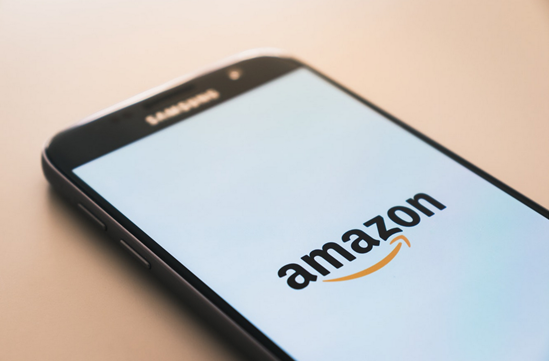 When I learned about Amazon (AMZN) wanting to open new headquarters I knew that we were going to be in for a long and embarrassing courting process. It was a spectacle to see major cities basically willing to give Amazon’s HQ2 the shirts off their back. From tax breaks, to billboards, there was no shame in the attempts of these cities and metro areas to woo Amazon. But one can really be surprised. Amazon has become a household name and a company eater, leaving a trail of closed small and medium sized business along with massive warehouses in its path. Some would call it good for job creation and economic opportunities, other would say its independent business suicide. Kind of like the Walmart effect. Consume small business to enable giant ones. But the potential rewards seem to be much greater the risks, as evidenced by the long line of Amazon suitors.

In the end, Amazon officially decided  to bring is HQ2 to one of the smallest counties in America. Well, I guess the suitors were just too strong because Amazon couldn’t make up their mind with just one location, so they chose two. More than a year after the Seattle firm began its search for HQ2 , it chose Crystal City in Arlington, Va., and Long Island City in New York.

Location and transportation were major factors in Amazon’s final decision for its HQ2. They wanted a large vibrant metropolitan area with one million-plus people that could provide a “stable and business-friendly environment”. Another option were urban or suburban locations that could “attract and retain strong technical talent” from local universities and new job seekers. The large retail space needs for the giant was another obvious factor as well, looking for creative utilization of real estate space.

With all the great things Amazon’s $5 billion HQ2 project will bring to the destinations, there is still some concern by locals over the implications the business will bring that are not so desirable. Housing prices in both Arlington and Long Island are already some of the highest in the nation. Combine that with the new influx of billions of Amazon dollars, and the added 50,000 or so high paid tech experts that will serve as the hand and feet, then you quickly begin to see the potential subsequent housing availability and pricing impact, as well as associated property tax implications. There is even potential of exceeding the cap on state and local taxes set in President Trump’s tax plan.

There is going to be some good and some bad with the coming of the great Amazon, which should be expected with anything in life. Nothing is usually ever all good or all bad. You must take both in stride. Amazon however has helped to empower small and medium sized business get online with their AWS cloud services. So, we can all be thankful for that.

Sorry, the comment form is closed at this time.